Import the project into Godot 3.1 (or higher) and run it. 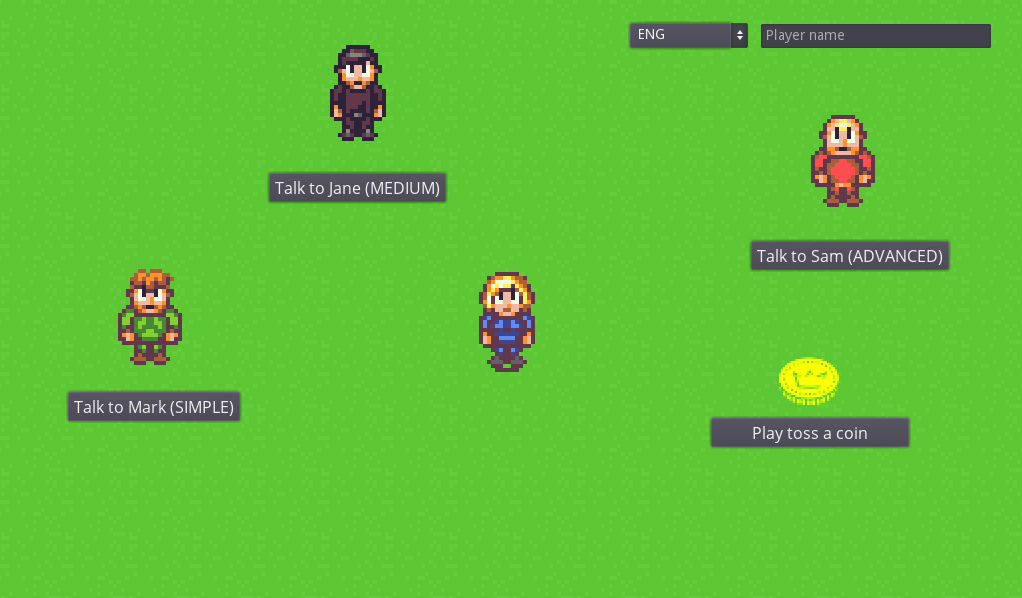 Now you can click the buttons in order to see 3 example dialogues and one simple game of coin toss. In the upper right corner there is also a drop-down menu that lets you choose the language of the dialogues as well as a place to write players's name (that name will appear in one of the dialogues).

Click each of the buttons and see what happens!

Important! You can skip / continue dialogues by pressing SPACE. You can change this button in Project>Project Settings>Input Map.

3. How the demo works

In the demo, the buttons are connected to each character by a function that calls a character based on the variable talk_to. Each character has a function called talk() which starts a dialogue assigned to them (interaction_script). In a game, you obviously wouldn't want to use buttons but run a dialogue when interacted with player instead.

Each character has a few optional values:

You can easily add more values and integrate the in your dialogue system (all you need to do is get current_speaker and then the value).

The player also has values that get accessed in the dialogue (money and mood) - they can be used in conditionals or displayed as text.

You should consider getting the dialogue editor designed specifically for this system: DialogueDesigner. Otherwise you can write the files by hand but it's rather cumbersome.

The dialouges must be in JSON format: https://medium.com/omarelgabrys-blog/json-in-a-nutshell-7d638dfea7cc

5. Transfering to another project

In order to transfer the system to your own project, you must do the following:

1. Copy the MSG_System folder to your project's addons folder.

3. Go to Project>Project Settings>Input Map and add a new input: dialogue_next. This is the button that lets you continue the dialogue.

4. Open MSG_Parser.gd and find onready var camera = level_root().get_node("Camera2D") (line 012), change the value to a path pointing to your main camera (this is for moving the camera to a new dialogue speaker, you can turn that off by commenting out lines of code calling slide_camera_to and return_camera functions).

5. (when using MessageBubble) Change overall_scale to match your game's zoom level (the bubble might show up out of camera's view if the value is too low or too high):

You can easily customize both dialogue boxes and dialogue bubbles (visuals and behavior). You can customise these files:

Some of customisable nodes:

json_path - path to the dialogue file

2. _auto_next() - automatically goes to the next step

3. next() - function containg all the node types

Everytime the function is called it does a match for the type value of the dialogue node and it calls code specific to each node.

text - next dialogue lines to be shown

any_choices - (boolean) does the player have any decisions to make?

Please make a post under this text if you have any questions about the parser and you think I should explain something else as well, and I will update this section.

The files needed for the system are in JSON format. More: https://en.wikipedia.org/wiki/JSON

There are 4 main categories in the file:

Data stored in those categories are used for games (you use them when writing your dialogue system).

(There are also categories used only DialogueDesigner editor. You don't need to care about them, they are just there so the editor can import them properly: editor_version, file_name, connections (connections between nodes), selected_language).

Your dialogue will always start from the start node; 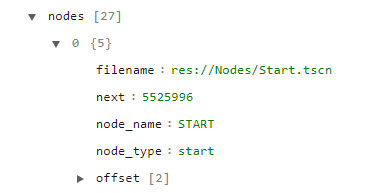 The most important keys (categories) for you are next and node_type.

next - shows the ID (node_name) of the next node. If next is null then that means that the dialogue has ended.

node_type - the type of node; this is useful because each node has its own set of keys and values that need to be read in a different way.

Sometimes you need more next values, for example when you want to introduce a little bit of non-linearity or give the player choices.

That's where branches and choices keys come in: 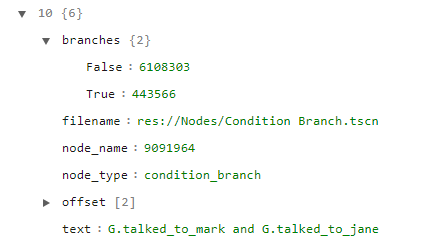 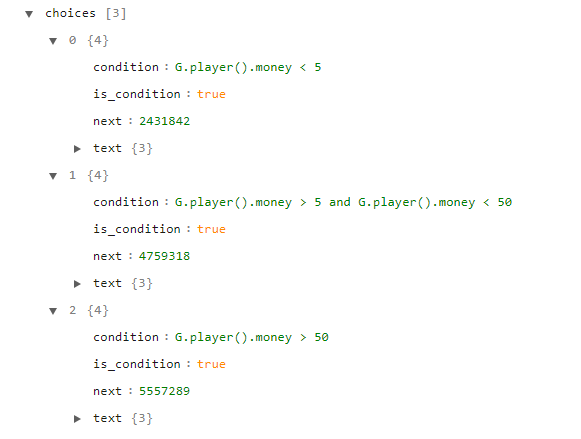 They work in the same way as standard next values but need to be checked with an if statement or a switch to get the next value the dialogue will use. Always use only one next value! 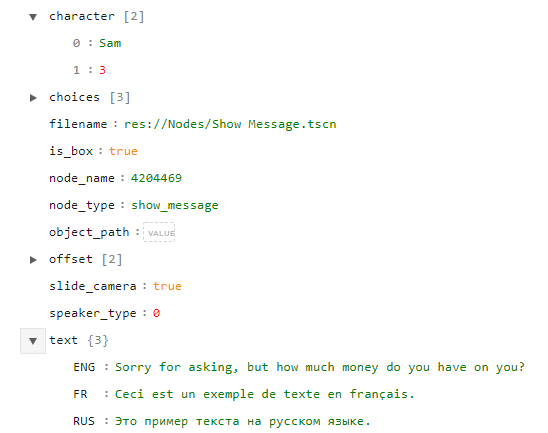 IMPORTANT! When exporting your project, remember to go to resources tab and add a *json exception for non-exportable files (Godot by default doesn't export text based files with your games, and since all dialogues are stored in JSONs, you need those exported as well). Set it exactly like this: 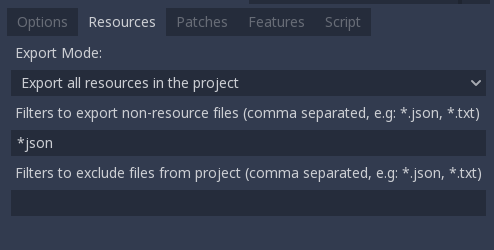 Please, respect my right to make some money from my work :) Thank you!

Got any questions? Should something else be explained? Don't hesitate to make a post on the discussion board. 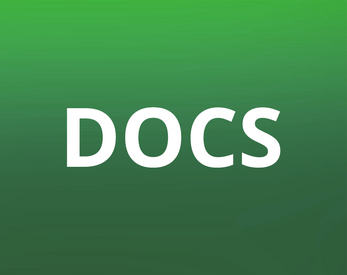